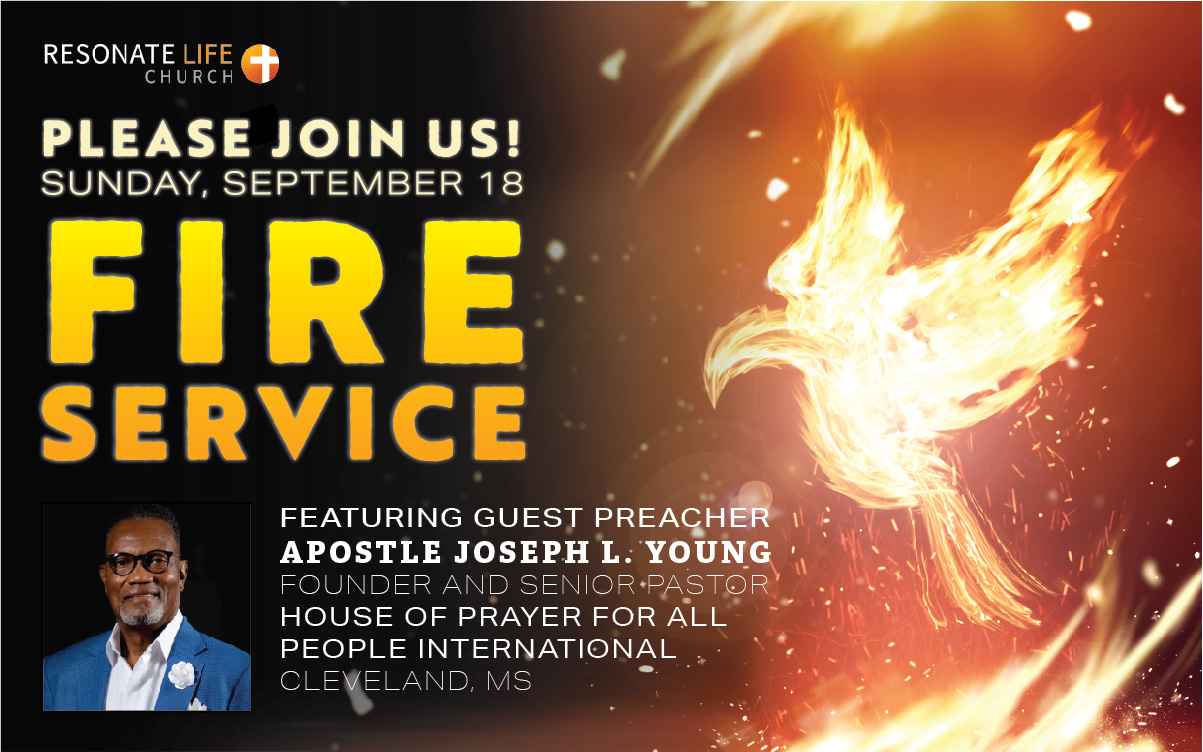 Apostle Joseph L. Young is a native of the Mississippi Delta, Bolivar County.  He is the sixth child of eight siblings, born and raised in Shelby, MS to the late Iria Young and Lucendia Davis Young.  He is an alumnus of Broad Street High School in Shelby, MS and Mississippi Delta Community College (Moorhead, MS).  Joseph has been married for 34 years.   He has two sons, one daughter-in-love, five adorable grandchildren and one great-grand.

Joseph moved to Milwaukee, WI in 1978, after residing there for 25 years, he returned to the Mississippi Delta and presently lives in Cleveland, MS.  He accepted his call to the ministry in 1998 and served as lay minister.  He was licensed as an Elder and Pastor in 2003.

Joseph began his Christian journey as a youth.  From that point he began working in the local Church serving in various ministries as, Ushers Ministry, Choir, Male Chorus, Church Bus Ministry, Sunday School Teacher, VBS Instructor and served as Deacon for approximately 13 years.   He has received numerous certificates in Christian Education from the National Baptist Convention USA, Inc. and the Wisconsin General Baptist State Congress of Christian Education.  He holds an Associate Degree in Theology from Grace Theological Seminary in Loris, South Carolina, and a Bachelor and Master Degree in Theology from Omega Bible College and Institute in Swart, LA. He also graduated from Milwaukee Area Technical College in Milwaukee, WI with a Bachelor Degree in Hotel/Motel Management in June 1992.

Apostle Joseph L. Young is Founder and Senior Pastor of House of Prayer For All People Church International Cleveland, MS.  The ministry started with a weekly Bible Study on November 4, 2003 and was established a full-time Church on January 4, 2004.   He has conduct numerous revivals, workshops, seminars and leadership training in the region and in various states. He is an author of three (3) books, founder of JLY Ministries, “ROAR” a Prophetic School Ministry, Teaching, Training, Activating and Releasing people in the Prophetic.

Apostle Joseph has a strong passion to see the lost saved, backsliders reclaimed, the saints edified and operating in fulfillment of their God ordained purpose here on earth.  Apostle Young also operates in the five-fold ministry gifts: Apostolic, prophetic, teacher and pastor.